What are Cybersecurity Threat Actors?

A threat actor is an entity that poses a threat to an individual, group, or organization. In the context of cybersecurity, threat actors are typically categorized by their motivation, which can include financial gain, political gain, or ideological gain. Cybersecurity threat actors may also be categorized by their capabilities, which can range from unsophisticated to highly sophisticated. They may operate independently or as part of an organized group.

What are the motivations of threat actors?


Treat actors can be individuals, groups, or organizations, and their motivations can be financial, political, or ideological. While the goals of threat actors can vary, they typically fall into one or more of the following categories:

Threat actors often use stolen credentials, malware, social engineering, and other techniques to achieve their goals. While the methods used by threat actors can be sophisticated, their goals are usually relatively straightforward. By understanding the motivations of threat actors, organizations can be better prepared to defend against their attacks.

What are the types of threat actors?


Advanced Persistent Threat, nation state actors and cyber threat actors are constantly coming up with new ways to obtain access to systems and data. Here are just a few of the techniques that have been used by threat actors in recent years:

Tools that are most commonly associated with Nation States Threat Actors


Threat actors use many hacking tools to gain unauthorized access to organization’ networks and steal data. Some of these tools are designed to take advantage of vulnerabilities in computer systems with exploit kits, remote access trojans, while others are used to spoof identities with phishing messages to deliver malware or simply obtain personally identifiable information. Some also launch distributed denial-of-service attacks (DDoS attacks). Threat actors may also use social engineering techniques to trick unsuspecting users into revealing confidential information or downloading malicious software.

During the exploitation phase, advanced persistent threats and other nation state threat actors have been known to use zero day vulnerabilities, however, cyber criminals, use a wide range of techniques, such as using fake LinkedIn profiles to socially engineer legitimate users into opening malicious files to gain access to a computer or service or for collecting intelligence ahead of an attack. This further highlights the need for good cyber hygiene within organization.

However, once inside the organization’s network, malicious threat actors are known for using windows utilities to obtain information about the organization’s security, the network, gain access to computer system and/or move laterally. Aside of course from using in-network reconnaissance techniques and tools.

Some of these windows utilities are listed below.

How to Stay Ahead of Threat Actors?


The best defense is a good offense. That’s especially true when it comes to cybersecurity. Cyber criminals, insider threats and nation states are becoming more sophisticated and active, and they’re constantly looking for new ways to exploit vulnerabilities. The best way to stay ahead of them is to adopt an active defense strategy. That means being proactive, rather than reactive, in your approach to security. Rather than waiting for hackers to strike, take a proactive approach.

The following are the first strategies you should put in place for avoiding threat actors:

Protect Yourself from Threat Actors with Active Defense


Lupovis Snare is an industry-leading deception-based security platform. By deploying decoy assets inside and outside your network, Lupovis offers unparalleled proactive security measures that lead to a strengthened security posture, advanced threat intelligence, and high-fidelity alerts in the event of a breach.

With Lupovis Snare, you can be confident that your organization’s data and assets are well-protected against even the most sophisticated cyber threats. Contact us today to learn more about how Lupovis can help keep your business safe and secure. 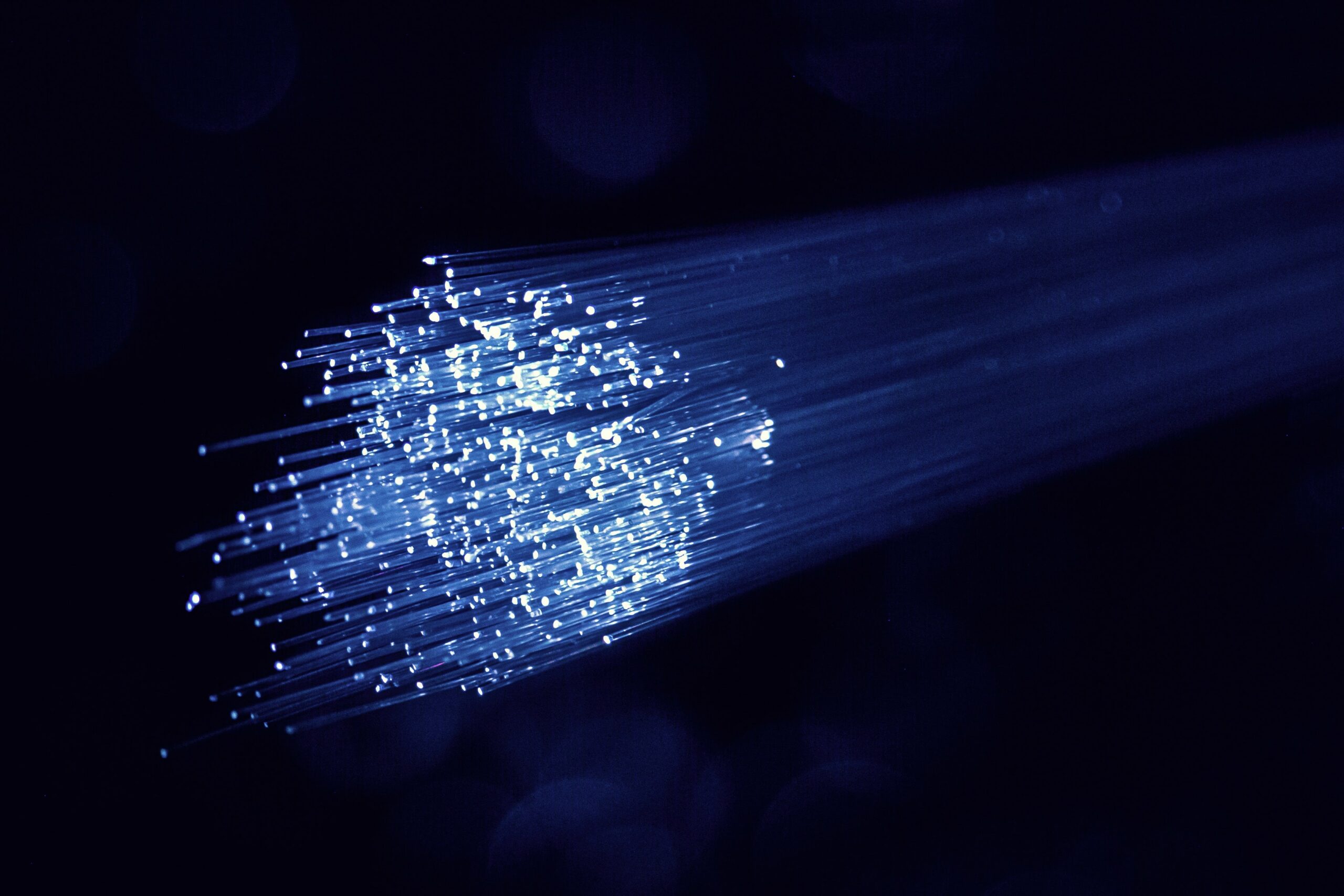 What Is An IP Reputation Attack? 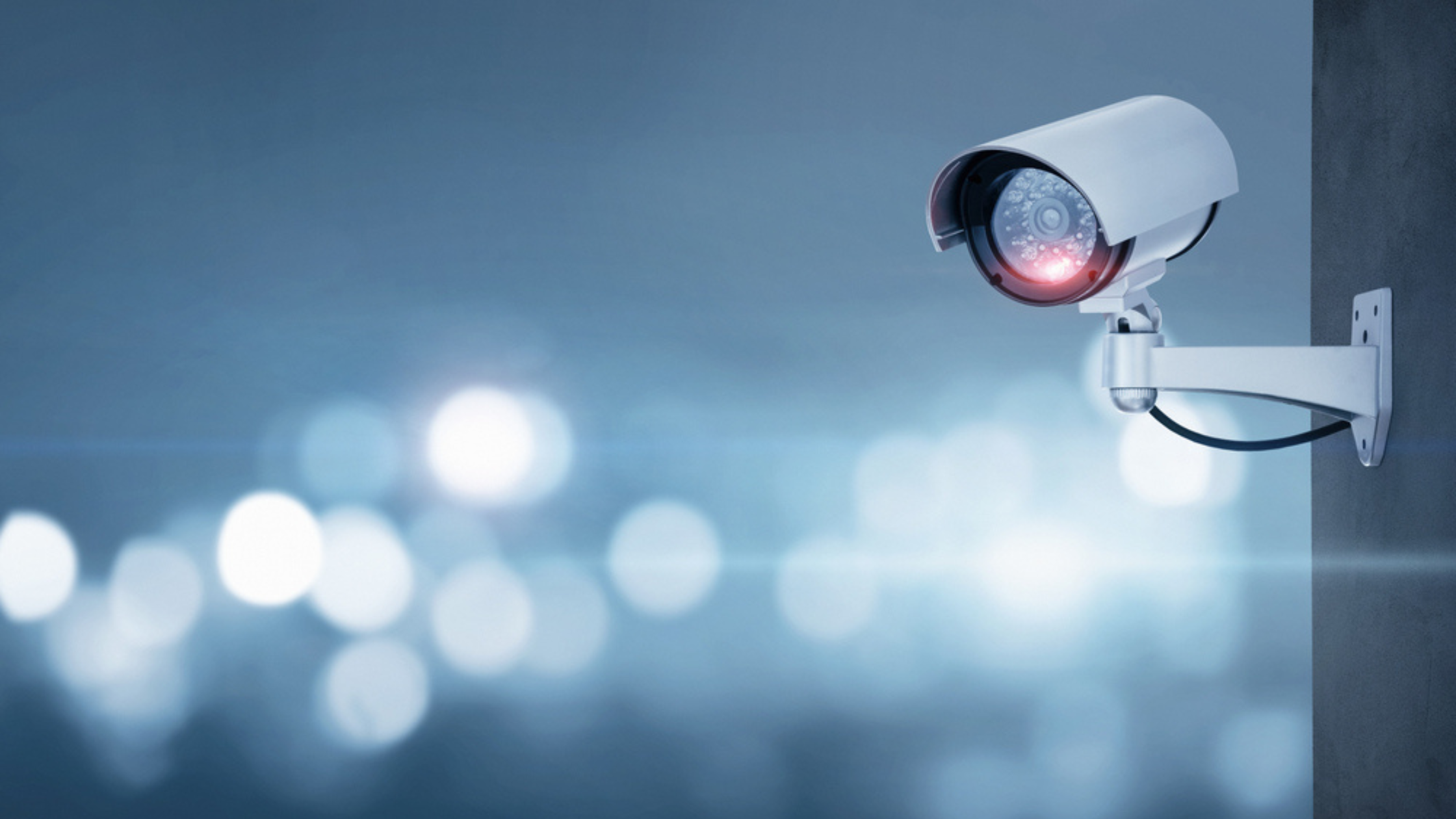 What are Cyber Threat Intelligence Feeds ? 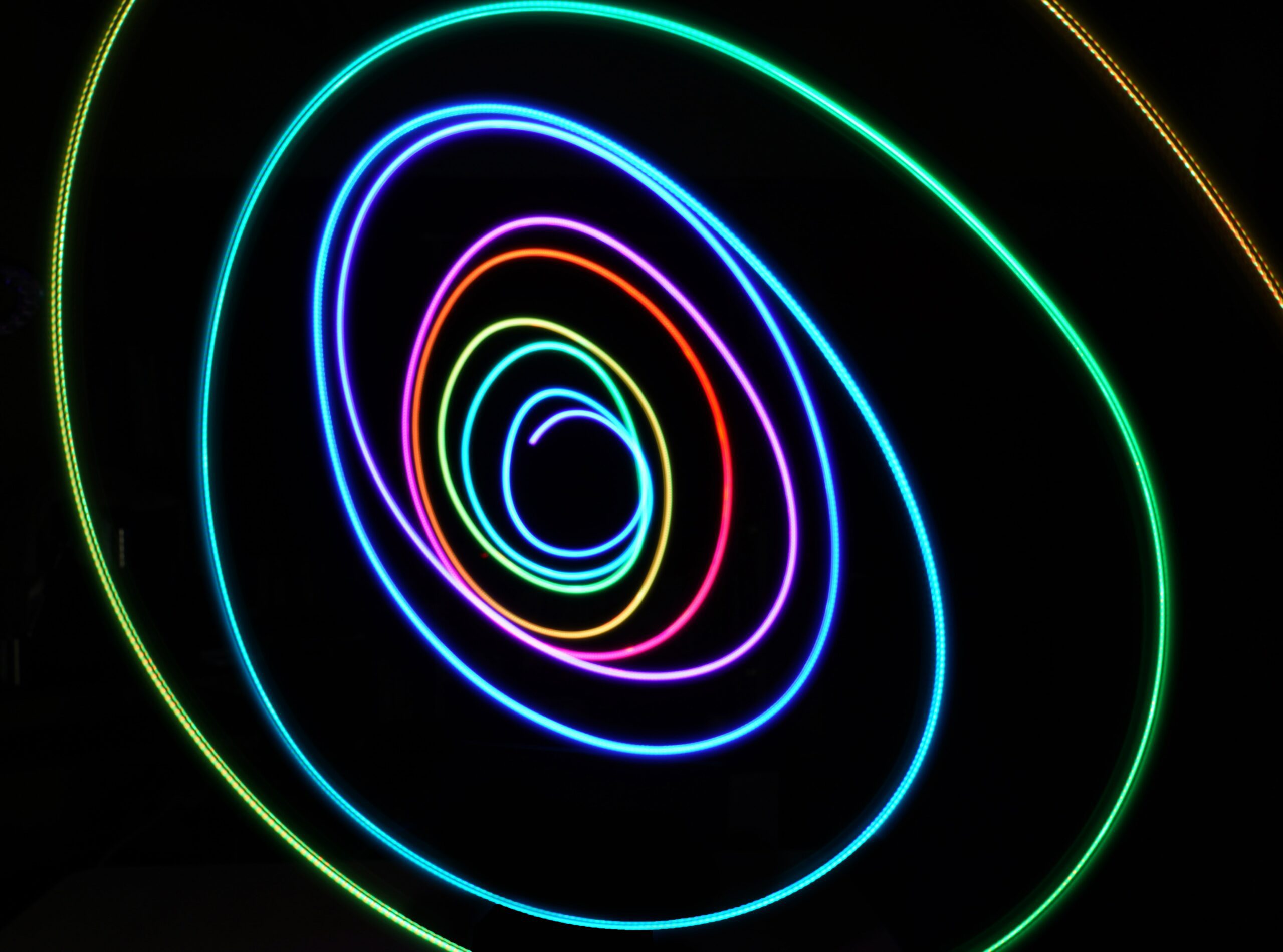 How to Use Active Defense in Your Cybersecurity Program